The Cascade virus for MS-DOS was quite famous in the late 80’s due to its “payload”, after which the malware got its name. Once activated, the virus caused characters on the screen to cascade down, making normal computer operation impossible. Another Cascade’s feature was the piece of code that would prevent the virus from running on computers in which BIOS it found a “COPR. IBM” string. However, all known versions of Cascade contained a bug in the piece of code that allows the virus to infect IBM computers as well. 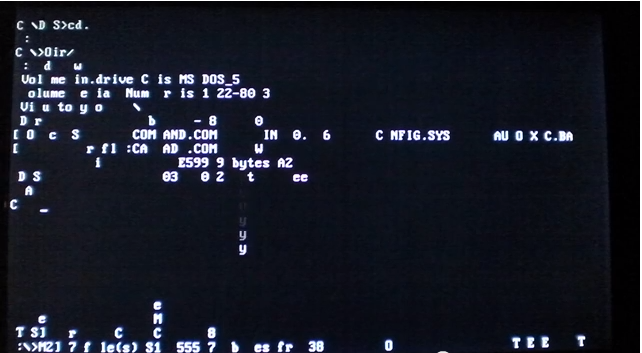 Cascade has left a trace both on victims’ computers and in popular culture, the latter in a Star Trek: Deep Space Nine episode that featured a computer virus by the same name.